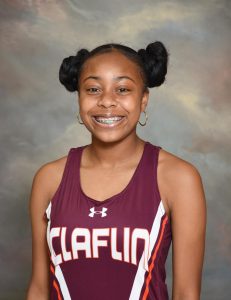 “The team ran well, the women’s team was led by freshman Madison McDonald, a freshman, in her first race of the year following some adversity early in the season,” said Claflin Men’s and Women’s Cross Country Head Coach Garon Jackson. “The top four women look strong, but we need the fifth and sixth runners to step up.” 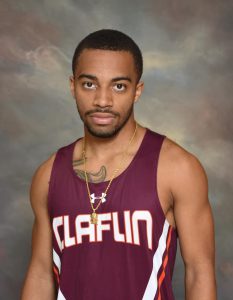 “The men were led by sophomore Caleb Patterson and freshman Chandar Anderson,” Jackson added. “Both guys ran their personal bests, and the men’s team improved their overall performances.”

The Panthers men’s cross country team saw a youth revolution with the top performances coming from Patterson and Anderson. Patterson led the way for the Panthers in the men’s 8K run with a 30:13.3 while Anderson added a 33:00.3 to place second on the team. Another freshman Jaiden Henderson added a 36:29.0 while freshman Darius Holmes added a 40:06.8.

The two teams will return to action, Friday when the team takes part in the Royals Challenge hosted by  Queens (N.C.).