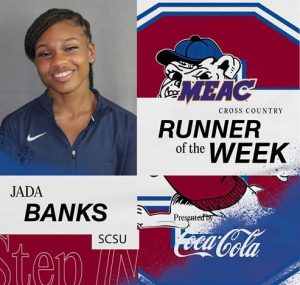 Norman (Jr., Georgetown, Del.) ran the fastest 8K time of the weekend, clocking in at 25:57.0 in his first race of the season to win The Shore Invitational this past Saturday. His performance set a modern-day program record and helped the Hornets win the team title.