Former NFL linebacker Bart Scott and longtime NY broadcaster Alan Hahn tackle the sports stories that matter to you most.

Bart Scott started his 11-season NFL career when the Baltimore Ravens signed him as an undrafted free agent out of Southern Illinois University in 2002. He played for Baltimore for seven seasons and finished his career in 2012 with the New York Jets. In 2006, Scott was selected to the Pro Bowl. He worked as an NFL analyst for CBS from 2013 to 2017. Scott joined ESPN 98.7FM as a special guest for the 2017 NFL season on The Michael Kay Show and Humpty & Canty. He also hosted, Inside The Jets.

Alan Hahn began his radio broadcasting career in July 2012. Before his broadcasting career, Hahn spent 15 years at Newsday, where he covered the Knicks and Islanders as a beat writer. He also covered the Jets, Giants, Mets and Yankees during his sports writing career and won Newsday’s prestigious Publisher’s Award for his coverage of the Islanders in 2000. In Feb. 2014, PeerIndex.com ranked Hahn 22nd on their list of the most influential tweeters in New York City. 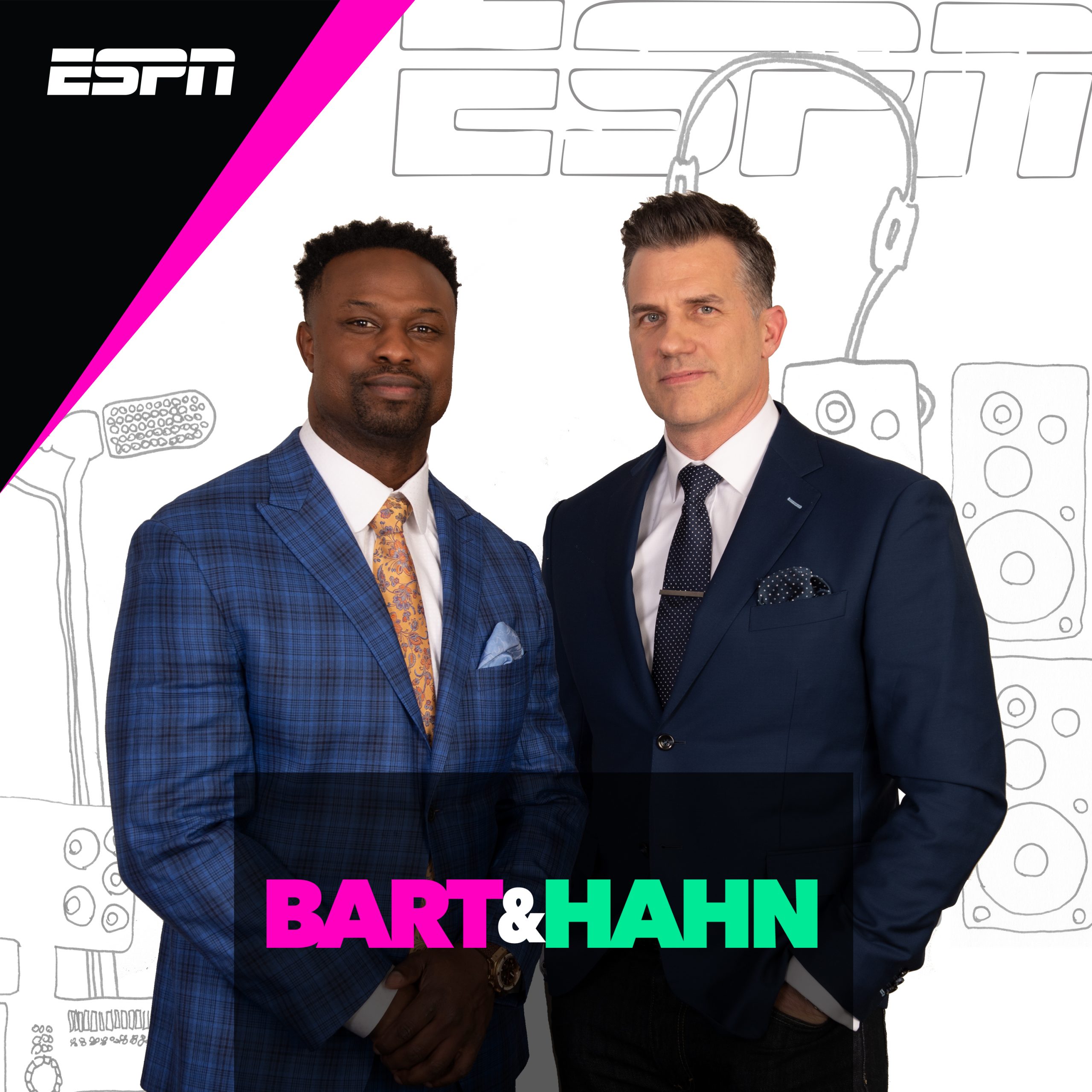 With a finger on the pulse of sports and culture, your afternoon drive will never be the same. “Chiney & Golic Jr.” are a youthful and energetic pair, committed to delivering the most entertaining, intelligent and nuanced content on radio. Chiney and Golic Jr. are plugged in to what’s going on, and the two are well connected with industry headliners and influencers. One was the first overall pick and a successful professional athlete, the other, well not so much. One thing they both know is providing relevant and impactful content, which in the process will lessen divide between athletes and the media. The future is now for Chiney & Golic Jr. and ESPN Radio.

Chiney Ogwumike is a full-time, multi-platform ESPN commentator and forward for the WNBA’s Los Angeles Sparks. In August 2020, she began hosting Chiney and Golic Jr., becoming the first Black woman to host a national, daily sports-talk radio show. Ogwumike and co-host Mike Golic Jr. engage with fans while discussing topics of the day and looking ahead at the night’s events.

Mike Golic Jr. joined two-time WNBA All-Star Chiney Ogwumike August 2020 for their new show on ESPN Radio, Chiney and Golic Jr. The show – which airs from 4 – 7 p.m. ET and is also simulcast on ESPNEWS – engages with fans while discussing topics of the day and looking ahead at the night’s events. In addition, Golic Jr. is a regular fixture on ESPN’s social media and digital content surrounding marquee events and key announcement shows such as the Super Bowl, NFL Draft and College Football Playoff Rankings Reaction with Jason Fitz. 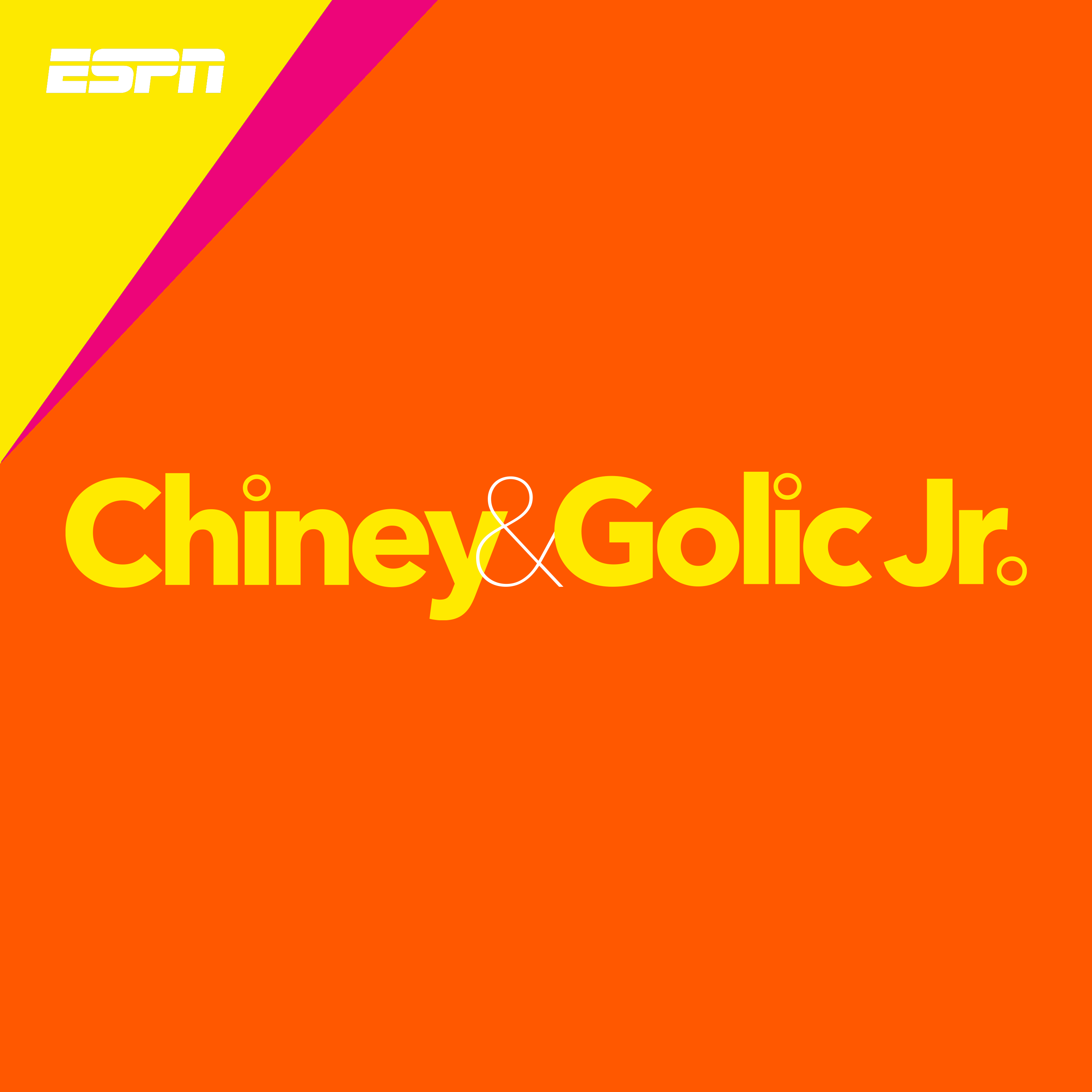 Freddie Coleman and Ian Fitzsimmons focus on the sports news events of the day and the games in progress with an emphasis on strong opinion and reaction as it all unfolds. 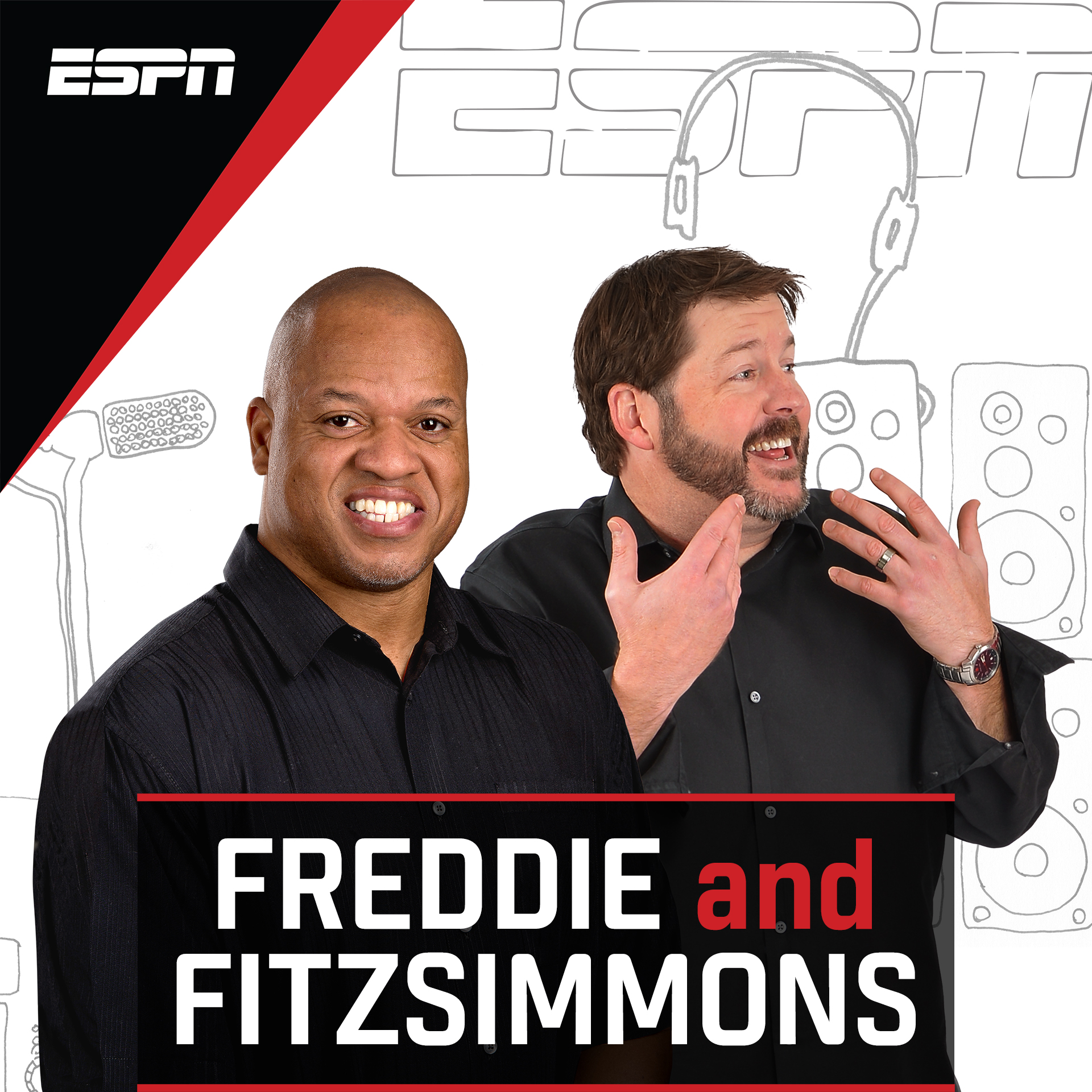 Mike Greenberg brings his unmatched depth of sports knowledge, fun and entertainment back to ESPN Radio on a daily basis. ‘Greeny’ will keep the audience up to date on the never-ending breaking news in the sports world that matters most to his listeners. He’ll be joined regularly by the biggest names in the game covering all angles of the sports world. If it matters in sports, it matters to Greeny. When news breaks, ESPN analysts, reporters and insiders will provide insightful commentary and take you to the heart of the action. Using his unique ability to bring the best sports information as only he can, ‘Greeny’ airs weekdays from Noon-2P eastern on ESPN Radio. 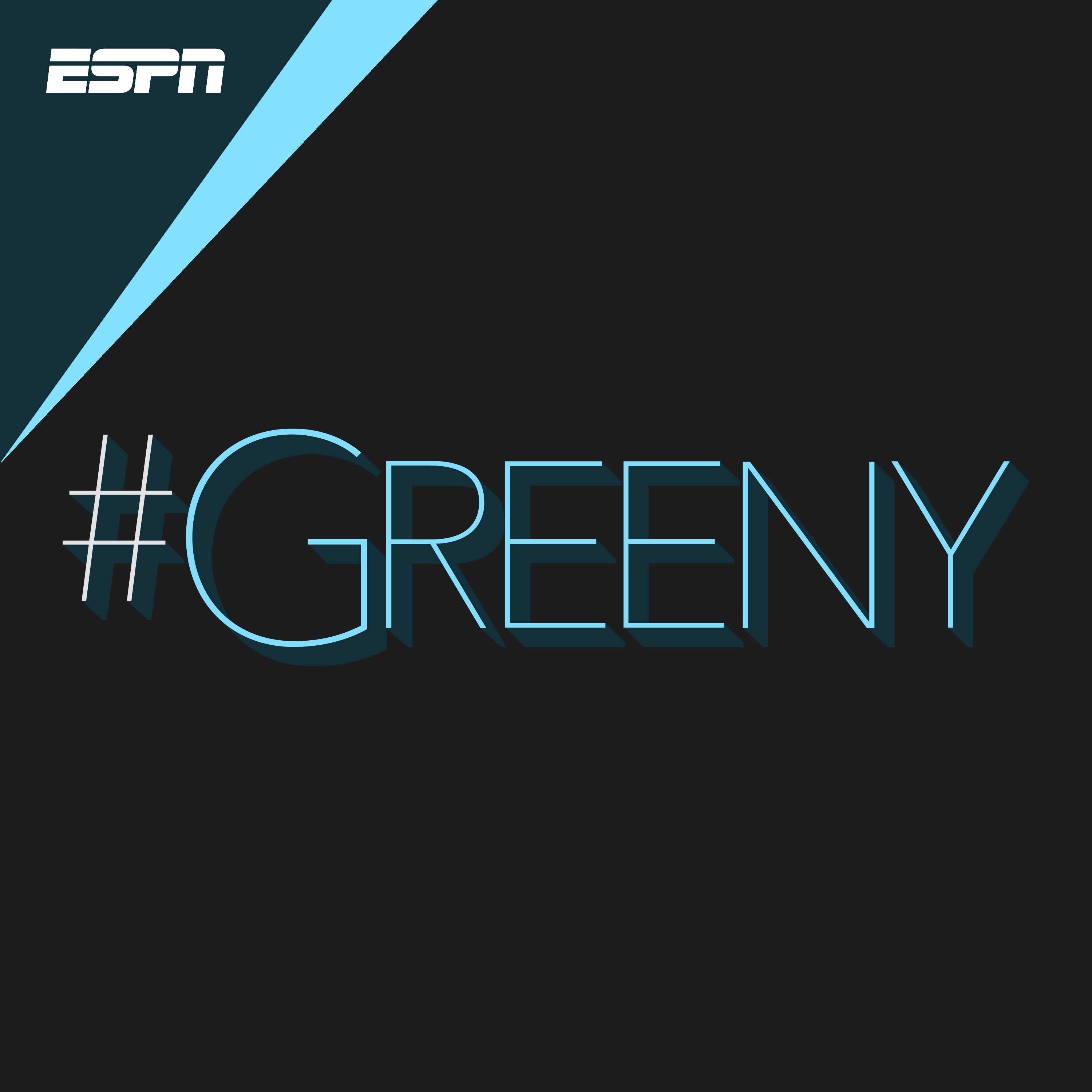 Every morning, former #1 pick in the NFL Draft, Keyshawn Johnson, joins former #2 pick in the NBA, Jay Williams, alongside SportsCenter anchor Zubin Mehenti as they set the table for the day. From the games that electrified us the night before, to the stories that will captivate all day long, the trio of Key, JWill and Z will update, inform and entertain as you start your day. They’ll be joined by the most respected experts in all of sports to break down what really matters and get you ready for your day. Wake up and get to know the new feel of mornings: Keyshawn, JWill and Zubin, only on ESPN Radio.

Never shy with an opinion, Max Kellerman brings his unique style back to where it all began, your radio. After spending two hours a day debating on First Take on ESPN, Max will be opening the floor to his listeners to shine a light on what matters to you the most. No matter what happened on the court, the field or the ring, the interaction with you, his audience will be paramount. Just be prepared to back to it up and be educated in the process. Along the way he’ll be joined by everyone from the newsmakers to the movers and shakers in sports. It’s Max and you, weekdays on ESPN Radio. 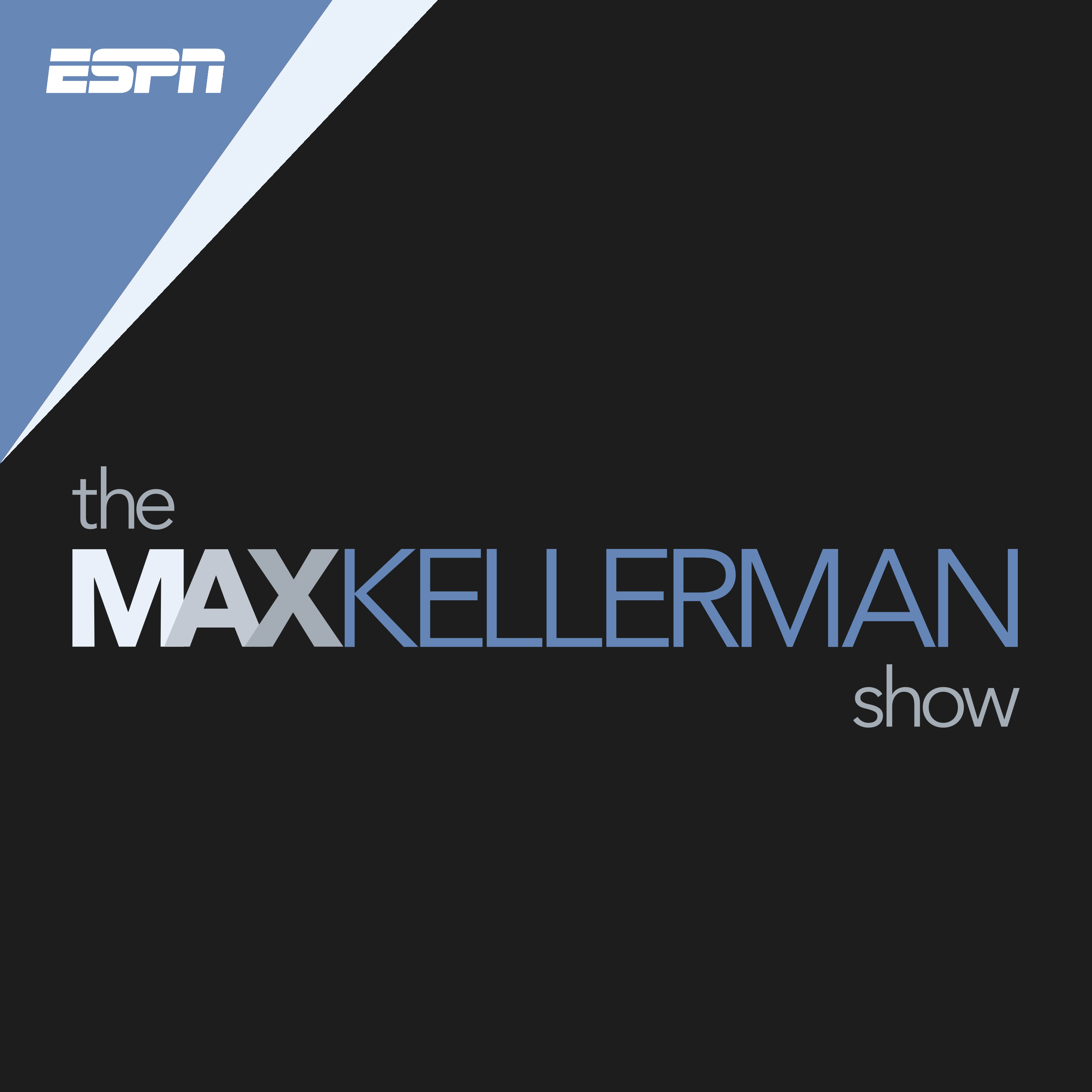 Weeknights on ESPN Radio, Sarah Spain and Jason Fitz take you through the night’s action and dive into the big sports topics, with guests that are in the know. 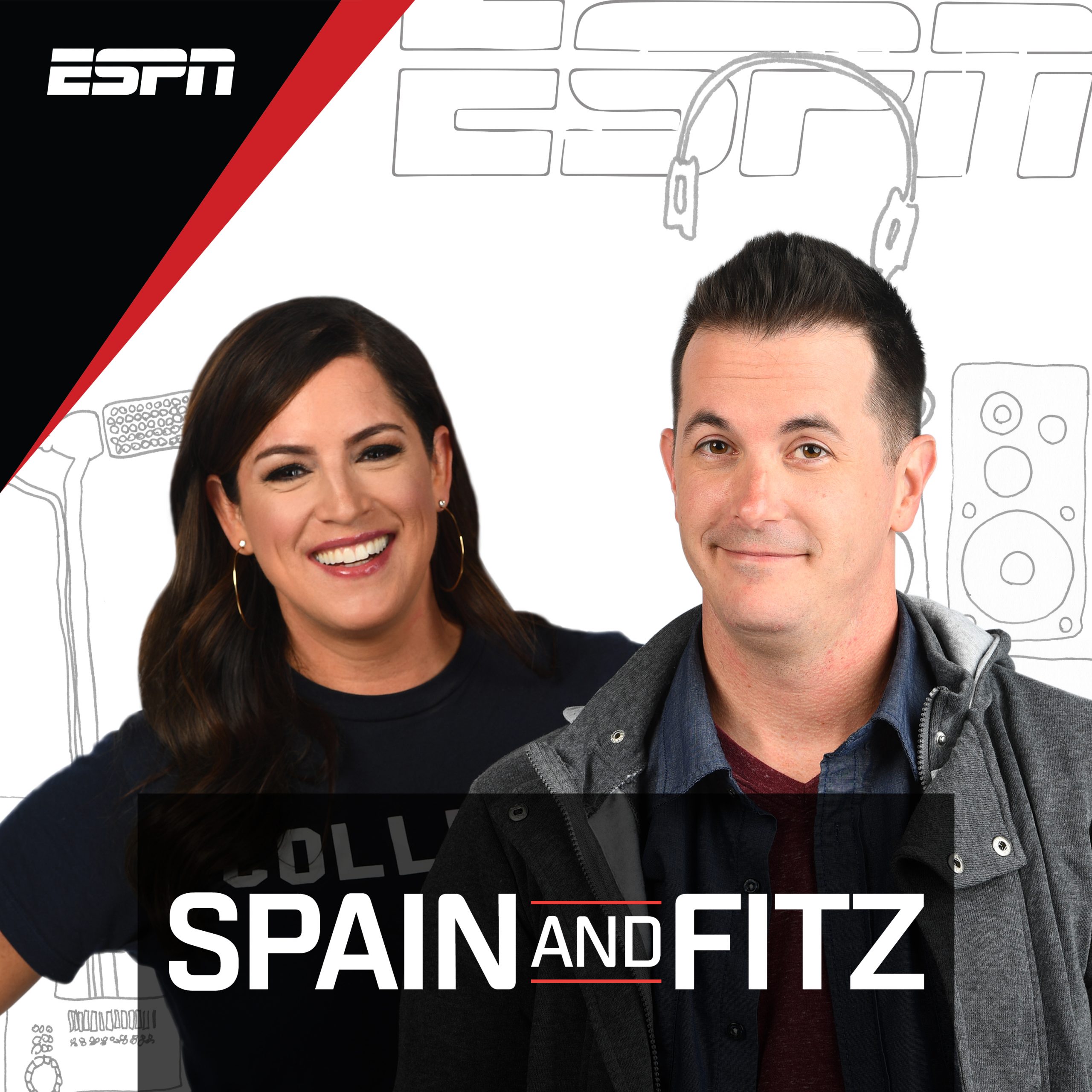 After all the games have been played for the day, stay up and listen for SportsCenter updates, interviews, and highlights all night long.