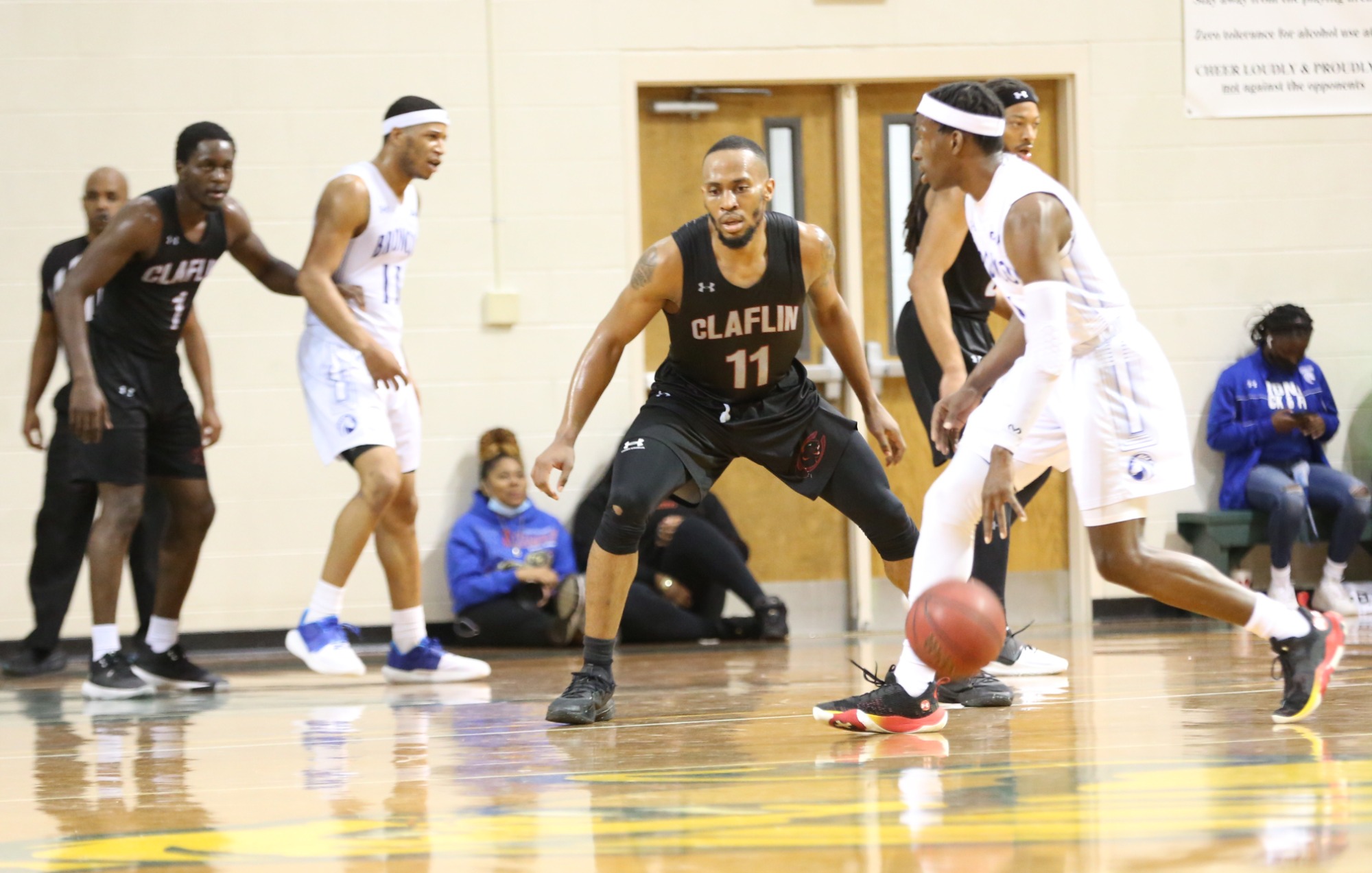 As a team, the Panthers had a tough day putting points on the scoreboard. The Panthers shot just 34.7% (17-of-49) from the floor for the entire game, including hitting just five field goals in the first half. Graduate guard Allen Hatchett led the way for the Panthers with 16 points in the game. Junior guard Daijohn Stewart had a big game with a career-high 12 points and nine rebounds as well.

In the second half, the Panthers gave a much better effort, but it was not quite enough. Things looked bad for the Panthers who went behind by as many as 31 points, 58-21, with 15:20 left in the game. The team would cut their deficit to as few as 15 points, 57-72, after a Stewart in the final seconds of the game. Unfortunately, the team ended the night with the 73-57 loss.

With the loss, the Panthers fall to 12-2 overall and 4-2 in Central Intercollegiate Athletic Association (CIAA) play. The team will return to action on Saturday, when they head to Salisbury, North Carolina to take on the Livingstone Blue Bears. For more information on Panthers basketball, contact the Claflin University Office of Athletics Media Relations at (803) 535-5548 or log on to www.athletics.claflin.edu.