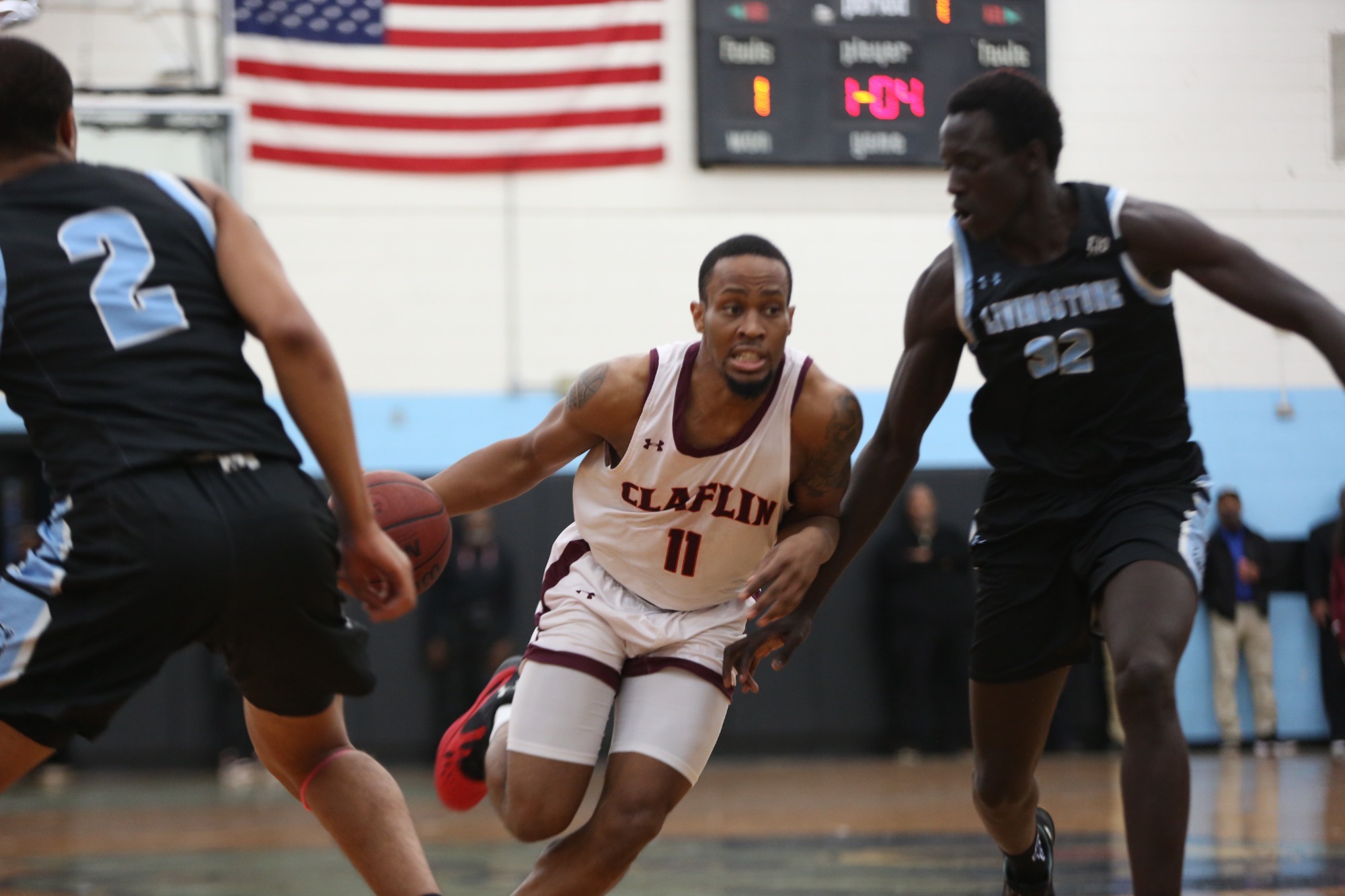 SALISBURY, NC (January 15, 2023) – The Claflin Panthers (12-3, 4-3 CIAA) opened Central Intercollegiate Athletic Association (CIAA) Southern Division play in a thrilling manner when the team took a hard-fought 96-95 overtime road loss to the Livingstone Blue Bears (8-7, 4-2 CIAA), Saturday afternoon. After struggling through much of the first half, the Panthers staged a thrilling second half comeback before falling short in the overtime period.

In the first half, the Panthers got things going with a strong start, but some late struggles proved costly for the team. The Panthers would take a three-point lead, 31-28 after a Hatchett lay-up with 6:22 left in the half. From there, the Panthers were outscored 17-7 and took a 47-38 deficit into the locker room at halftime.

The second half saw a much different outing by the Panthers. Once again, the Panthers found themselves trailing the Blue Bears, 58-47, with 12:17 left in regulation. However, the Panthers would not give in. The team steadily cut down their deficit and completed the comeback in the final seconds with Williams leading the way. Williams hit a lay-up with 15 seconds left to pull the Panthers to within a point, 81-82. He would go on to tie the game 84-84 with a rebound and lay-up with just one second left to play.

In the overtime period, the Panthers stayed within reach of the Blue Bears as a Hatchett free throw with 00:13 left to play pulled the Panthers to within a point, 94-95, the Panthers allowed a Livingstone lay-up with just over a second left to play to trail 96-95. The Panthers were able to get a shot attempt up, but it was no good and the team finished the day with the tough loss.

The loss marked the Panthers’ first back-to-back loss of the season and left the team with a 12-3 overall record and a 4-3 record in CIAA play. The team will return to action, Wednesday, when they host Winston-Salem State University. For more information on Panthers basketball, contact the Claflin University Office of Athletics Media Relations at (803) 535-5548 or log on to www.athletics.claflin.edu.