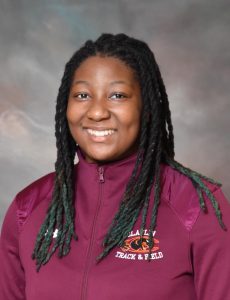 While Nelson put on a dominant performance throughout her senior season, it was her performance at the national championship meet that earned her the honor of being named to the All-American team.  She placed 11th in the women’s discus throw with a 148′ 2″ (45.17m) throw. By placing 11th at the meet, Nelson placed nine spots higher that her predicted seeding which was 20th heading into the championship meet. The USTFCCCA awards second-team All-American honors who finish 9-12 in individual events at the national championship meet. 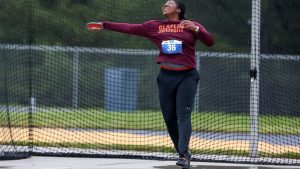 For more information on Lady Panthers track & field, contact the Claflin University Office of Athletics Media Relations at (803) 535-5548 or log on to www.athletics.claflin.edu