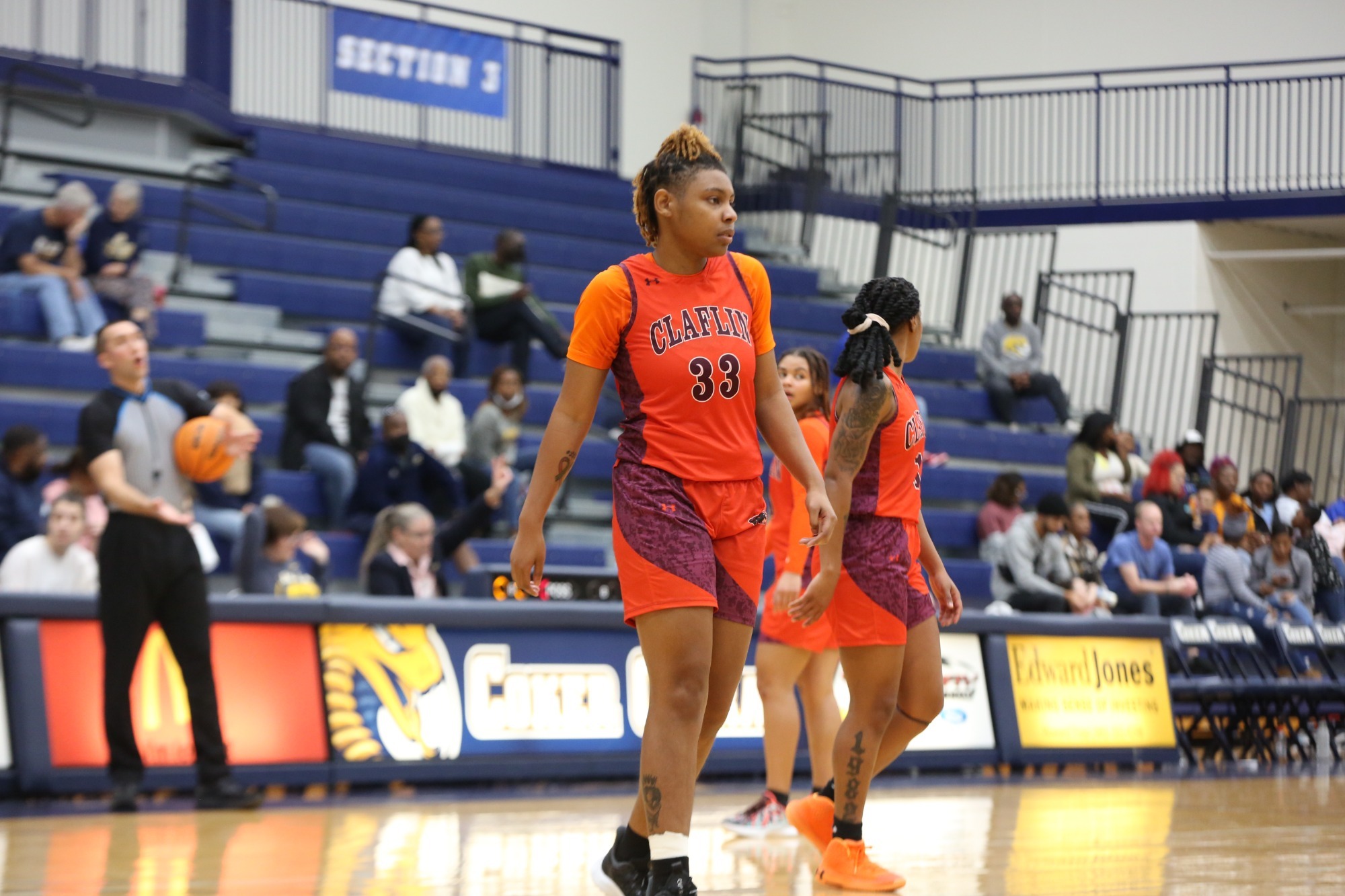 BOWIE, MD (January 7, 2023) – The Claflin Lady Panthers (9-4, 3-2 CIAA) played a solid overall game, but a slow start combined with some fourth quarter struggles left the team with a 63-53 road loss to the Bowie State Bulldogs (8-6, 4-1 CIAA). In a game that featured two of the top teams in the Central Intercollegiate Athletic Association (CIAA), the Lady Panthers gave a great overall effort, but the team came up short in the tough loss.

With the loss, the team falls to 9-4 overall and 3-2 in CIAA play. The team will close out their road trip, Monday evening, when they head to Pennsylvania to take on the Lincoln (Pa.) Lady Lions. For more information on Lady Panthers basketball, contact the Claflin University Office of Athletics Media Relations at (803) 535-5548 or log on to www.athletics.claflin.edu.