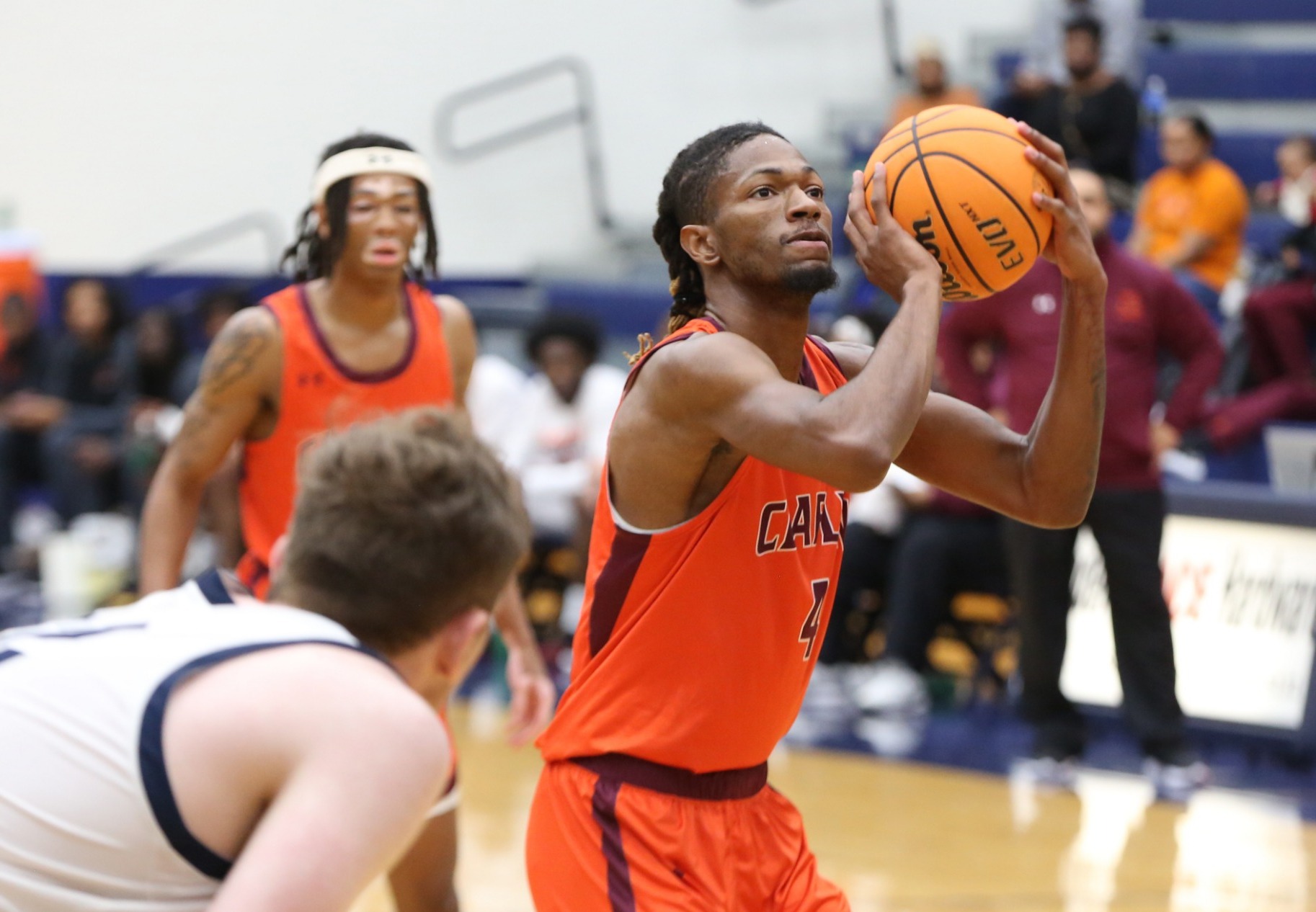 As a team, the Panthers staged one of their best offensive showings of the season to claim the win. The team shot a scorching hot 52.2% (24-of-46) from the floor in the game, despite shooting just 28.6% (four-for-four) from the three-point line. Junior center Timothy McElroy led the way for the Panthers with 12 points int eh game. Senior forward Shamarie McLeod added 11 points while junior guards Bryson Dennis and Jailen Willams both added 10 points each in the game.

With the win, the Panthers improve to 11-1 overall and 2-1 in Central Intercollegiate Athletic Association (CIAA) play. The team will return to action, Saturday afternoon, when they head to Bowie, Maryland, when the team will take on the Bowie State Bulldogs in a televised game.